To introduce the sport of Waka Ama to St. John’s College as a healthy recreational and/or competitive option for students attending the college.

Over the last four years we have seen the young men grow in confidence and competence. This year, our St. John’s College J16 men’s team were the regional 250m champions and along with Sacred Heart College, were also the W12 250m champions. The J19s team we took to compete at the national competition, placed 3rd in the 250m Plate final – that is not an easy feat when you are competing against 55 other teams in your age group. The sport of Waka Ama at St. John’s College has come a long way since we first started. 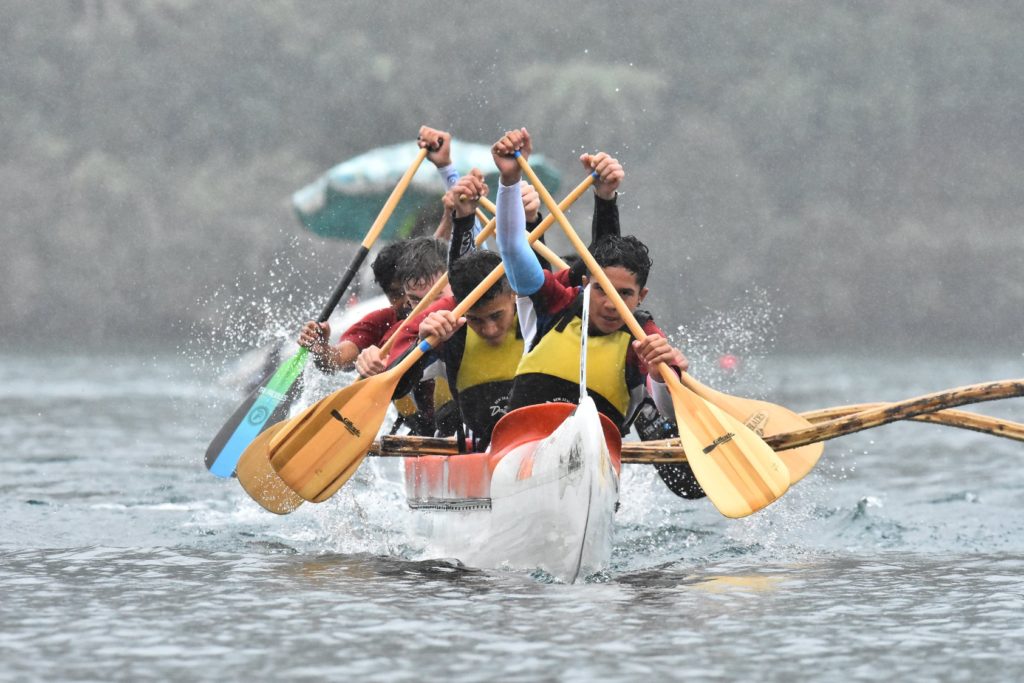 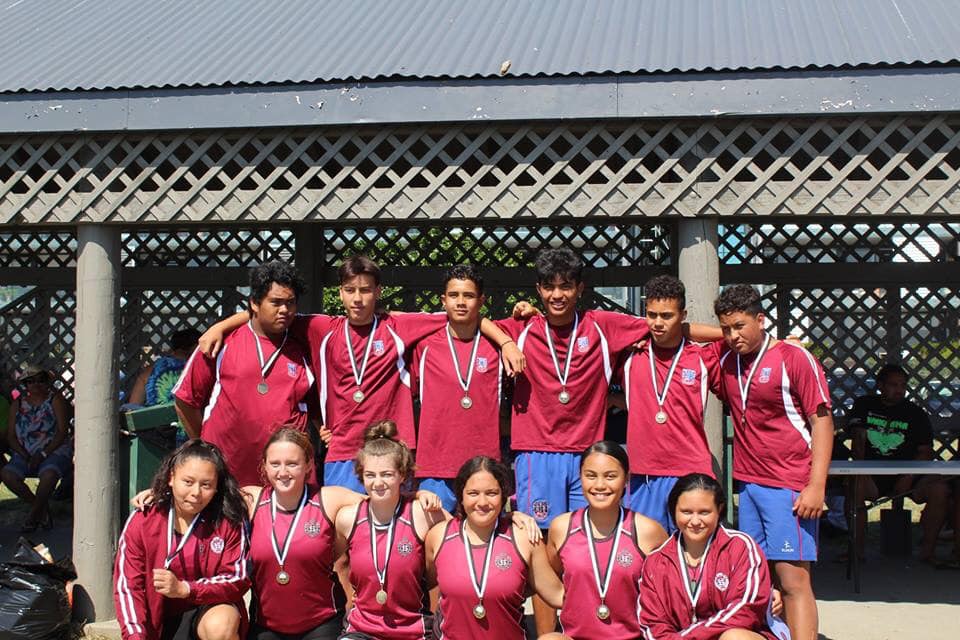 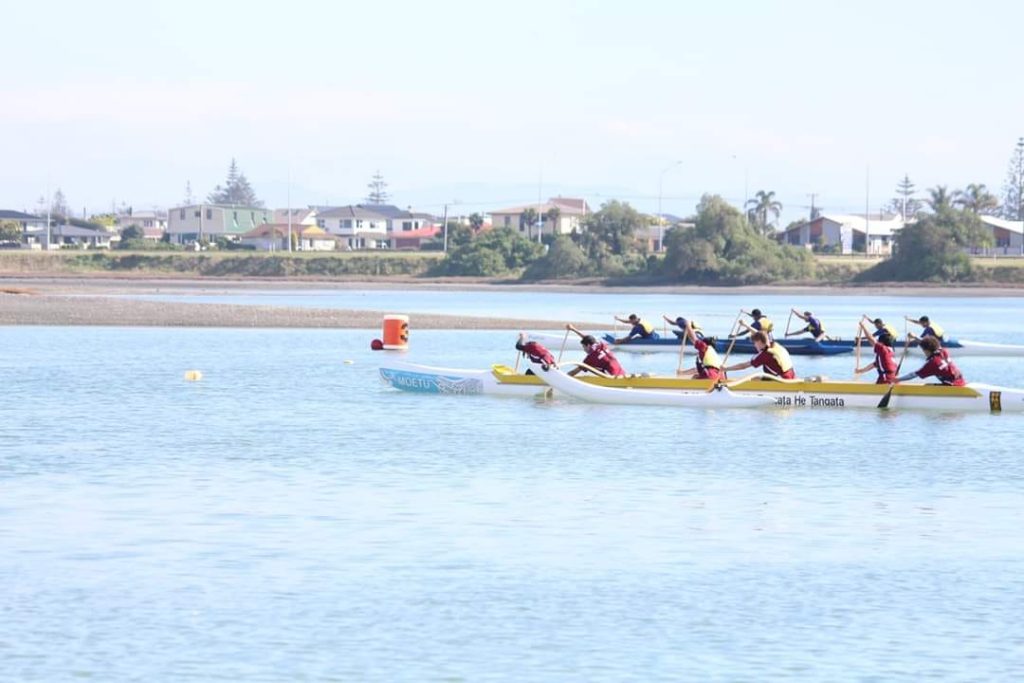