Hockey is played widely across the world and is, in fact, the second largest team sport in the world played in over 100 countries. It requires fitness, agility and skill and is an incredibly fast paced sport. 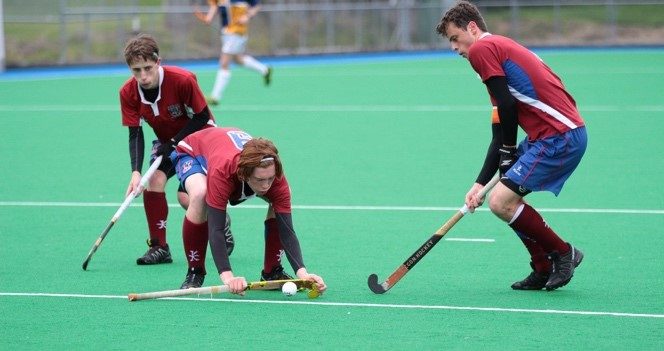